2017 Seminar: A Century of Engineering Life: Cells and Organisms

Discussion of the possible wonders—and horrors—of gene editing with technologies such as CRISPR-Cas9 fill both the popular and scientific press.  Gene editing involves the precise excision and replacement of specific genes.  This certainly offers unprecedented potential both for experimentally altering organisms for research and also for curing genetic diseases through replacing abnormal genes with their normal counterparts, a kind of targeted eugenics. 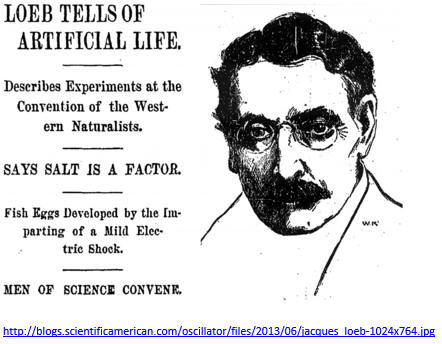 These modern efforts are only the latest attempts to engineer life in the laboratory for the benefit of both society and science. Around 1900 scientists such as Jacques Loeb, working at the Marine Biological Laboratory, embraced the increasingly experimental emphasis in embryology. Armed with a staunchly mechanistic view of life, Loeb sought to engineer living organisms in order to understand them.  In historian Philip J. Pauly’s term, Loeb’s goal was to employ the engineering ideal with the aim of Controlling Life.  Today at the MBL, Loeb casts a long shadow and remains literally central to the Laboratory because the impressive Loeb Building houses research and the star-studded education courses.  The kinds of research Loeb and his MBL colleague Thomas Hunt Morgan carried out on regenerative biology finds its home in the Eugene Bell Center across the MBL courtyard.  Bell was fascinated with ways that cellular engineering can help regenerate lost tissue.  Both types of research offer approaches to engineering life.  Both raised questions about how much deviation from the typical is still “normal” or acceptable. 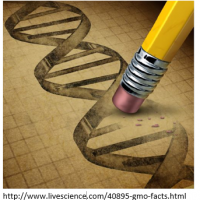 Herman Muller showed that radiation can induce mutations, further blurring lines between pathology and novelty.  Later, the invention of recombinant DNA technologies introduced “genetic engineering.” In vitro fertilization engineered eggs and embryos in ways that later informed cloning and stem cell manipulations. Today, Craig Venter and George Church want to create almost new organisms by dispensing with manipulation of single genes in favor of fully synthetic genomes.  Others are using engineered cells therapeutically, or combining cells with nonliving materials to create replacement tissues or organs or parts for implantation in the body, while “synthetic biologists” try to reverse-engineer cells to learn how they work or turn them into living factories.

The 2017 MBL-ASU History of Biology Seminar will look at the history of engineering life by bringing together a mix of historians, philosophers, social scientists, and biologists for a lively and intense week of presentations, discussions, and explorations.  The focus will be on engineering cells and organisms, with a follow-up seminar in 2018 to consider the engineering of populations, evolution, and the environments.  This year we will ask what motivated the desire to engineer life, what techniques have been involved, who has been doing that work, where, how, and why?  How have social, ethical, economic, and political factors shaped or controlled scientific research programs?  Where are we now, and what does it take to have informed and reflective responses to the latest efforts to synthesize life or manipulate genes and genomes to achieve some stated goal. What happens when we learn, or do, more than we planned? 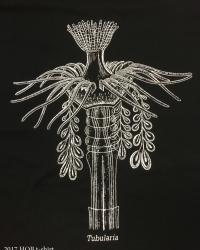 The History of Biology Seminar is offered in collaboration with and is funded by Arizona State University. To view past years topics, click here.