2010 Seminar: From Linnaeus to the Encyclopedia of Life: Tracking Diversity in the Natural World 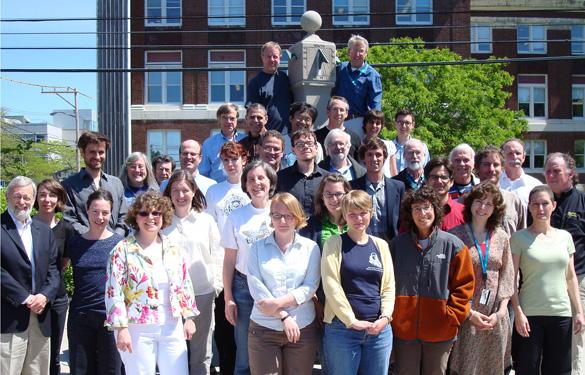 This year’s meeting focuses on past and present attempts to understand and order the natural world. The 20th century saw a new kind of focus on nature that was shaped by E. O. Wilson and his collaborators. This approach has a species-based focus, a concern with anthropogenically induced extinctions, and an explicit policy agenda. It has impacts not only on how we think about conservation and preservation, but also on how some groups of biologists think about their work. Now, in the 21st century there is a concerted effort to revolutionize the tools and methods of studying biodiversity in community ecology, conservation biology, ecosystem ecology, and taxonomy. And Biodiversity is finally a topic in the public consciousness: the United Nations has designated 2010 as the International Year of Biodiversity.

Our seminar aims to understand these developments in their historical and conceptual contexts by studying the longer history of efforts to collect, identify, sort, name, showcase, and otherwise organize the natural world. Our focus will begin in the 18th century, when the practice of natural history took on its present form, and will explore changes in the way the biological world and its contents were understood in the 19th and 20th centuries. How were expeditions funded? What was collected, and why? How were natural history collections understood? What were the values and interests of the various people and institutions involved? How did scientific, political, religious, and cultural understandings shape the way nature was studied? How and why did the units of interest and analysis shift over time? In what ways has the role of museums changed during the 20th century? 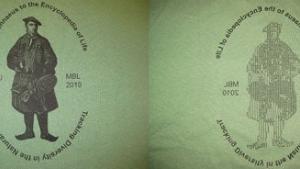 The examination of these questions will serve as a basis for understanding contemporary efforts in biodiversity studies and the taxonomic science that partly enabled it. What does biodiversity mean now? How is it recognized, quantified, and valued? What are the new ways in which it is studied and cataloged, and what are the value and policy implications of these methods? As part of our look at contemporary work, we will have a detailed introduction to projects housed at the MBL and ASU that focus on biodiversity from several angles. These include LINNE, the Encyclopedia of Life, and the e­-Typification Initiative.

These discussions will be led by invited biologists, historians, philosophers, social scientists, and informaticians. Readings will be circulated in advance, as will a short primer on modern taxonomic practice. Our look at the foundations and future of diversity studies will be approached from multiple scholarly angles for the purpose of understanding various approaches to the biological world and their relationships with policy.